The Party Wall Act – Everything You Need to Know

You are here:
Home ImprovementsHouse Extensions 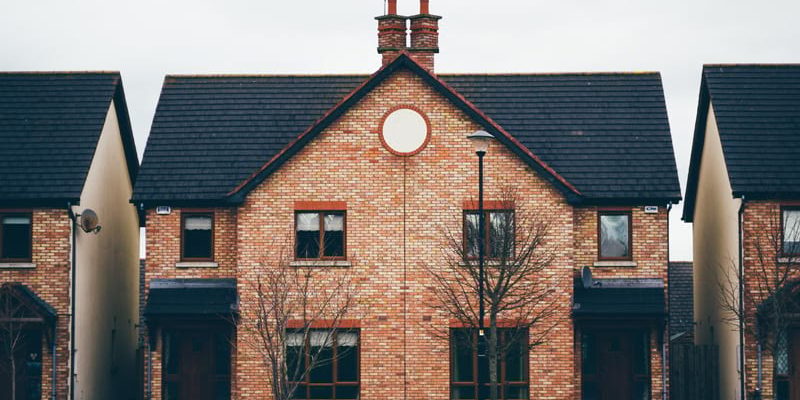 Most people understand the importance of complying with planning permission laws and building regulations when undertaking building projects in their home. Alongside these, you’ll also need to consider the Party Wall Act. While it’s easy to get overwhelmed by jargon, rules and regulations, there are some simple rules you can follow. Here’s our guide to everything you need to know about the Party Wall Act and how it affects your home extension or loft conversion.

What Is the Party Wall Act?

The Party Wall etc Act 1996 is the framework which helps homeowners to both prevent and resolve disputes relating to party walls with other adjoining or neighbouring properties. A party wall can fall under several categories, including a wall or structure based on the land of two or more owners (either part of a building or garden wall), or one which is situated on one owner’s land but is used to separate the properties of two owners. The act covers work being carried out to the party wall or structure, a new building alongside the boundary line or an excavation that’s near the foundations of the adjoining property. There are some really useful images and diagrams to show these concepts in the Government’s explanatory booklet.

If your project falls under the Party Wall Act, you must reach an agreement with your neighbours by giving them notification of the work proposed. This could be for jobs such as building a new wall, cutting into or altering the height of the party wall, replacing a party wall or removing a structure attached to it such as a chimney. It doesn’t include jobs such as plastering, installing electrical sockets or adding shelving, for example. Once you’ve notified your neighbours of any work which falls under the Party Wall Act (by providing them with a ‘Party Wall Act Notice’), they can give written consent, serve a counter notice for any additional works to be carried out at the same time or refuse consent, which will start a dispute resolution process.

For this process, where you and your neighbour can’t agree, you must now each appoint a surveyor (can be the same surveyor or different). They’ll form a legal document called a ‘party wall award’ which details the work which needs to happen, how and when it will be carried out and who’ll pay for each part of the work. If you don’t agree with the outcome, you can appeal this at a county court within 14 days of receipt.

During the Building Work

Here at Tiger Building Services, we offer specialist services for house extensions and loft conversions, helping you to plan your project to perfection. We cover Surrey, Sussex and London, including Ashtead, Ewell and Surbiton. Click here to send us a message.

Why Using a Specialist Builder Can Help You Get Better Results
April 19, 2019

Side Extensions vs Rear Extensions – Which Should You Choose?
January 11, 2019
Recent Posts
Categories